Print| Email a Friend| Back

The brain is a unique organ with its own immune cells and repair mechanisms, distinct from those of the rest of the body. The central nervous system (CNS) contains specialized cells that survey and modulate the neural environment and respond against infections, toxins or contaminants thereby promoting neuronal health and ensuring normal brain function. The naturopathic approach to treatment can help recover from brain injury or slow down its degeneration through understanding these mechanisms and taking into consideration the potential of the brain’s self protection and repair. 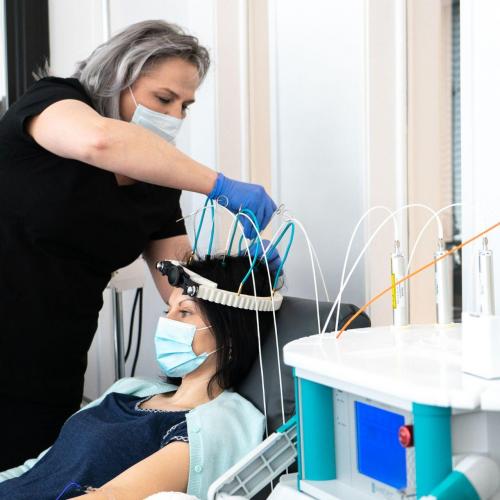 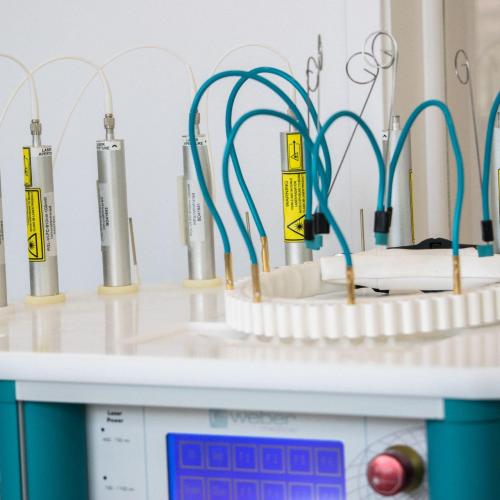 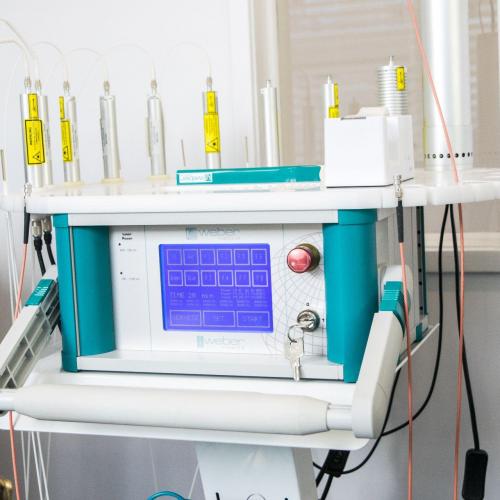 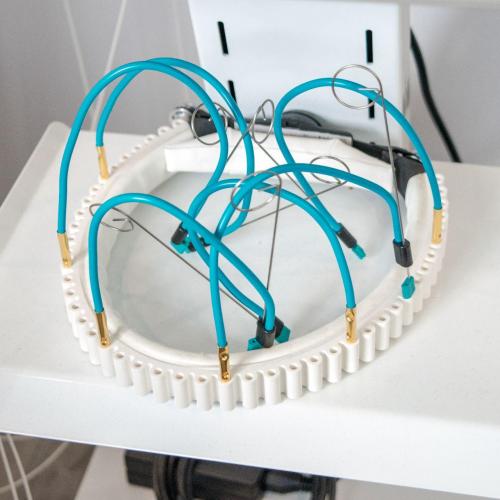 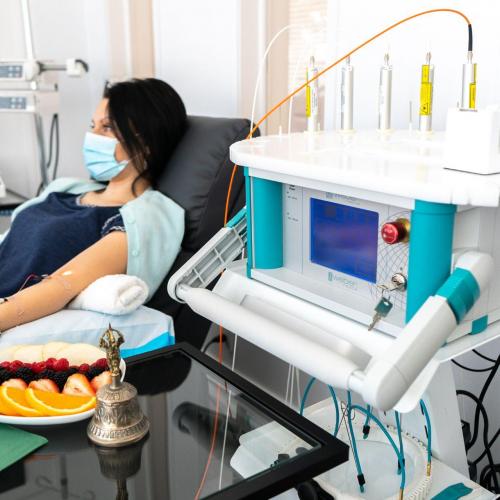 For example, a concussion is an outcome of brain injury caused by a blow to the head. This sudden movement can cause the brain to bounce around or twist in the skull, creating chemical changes in the brain and damaging brain cells.

Some symptoms of a concussion develop hours or days after the traumatic brain injury occurs:


Depending on the severity of the injury, those who get a concussion may face health problems that last a few days or the rest of their lives:

The effect of repeated concussions is more than cumulative. That's why addressing the first concussion and preventing the following is crucial for brain recovery. The sooner the brain injury is addressed, the better the outcome of the treatment which includes specific supplements or intravenous treatments combined with laser therapy.

Another common issue is brain cell communication. Neurotransmitters are chemical messengers that transmit a signal from one nerve cell to another across the synapse and then to a target cell anywhere in the body. When systemic body needs have increased to a point where optimal dietary modification is no longer possible RELATIVE NUTRITIONAL DEFICIENCY (RND) occurs.

By optimizing the movement of neurotransmitters such as serotonin and dopamine at the neural synapse, normal function can be restored. This novel approach of the neurotransmitter balancing utilizes high doses of specific amino acidsvitamins and minerals to support the bodies' ability to manufacture these neurotransmitters. Numerous health conditions are associated with abnormal organic acid, amino acid, and fatty acid levels such as depression, anxiety, cardiovascular disease, neurocognitive decline, diabetes, cancer, anorexia, and many others.

By correcting relative nutritional deficiencies and enriching the body with specific nutrients that are converted into neurotransmitters such as serotonin and dopamine, various diseases can be greatly improved.

Thank you for visiting our site.